Here's what one reviewer had to say:

I give it 5 stars.  Suspense, action, kinky sex.... It has it all!!
Packed with suspense...The heat that blasts off the pages is unreal.  All I have to say is wow…you don’t want to miss this one! 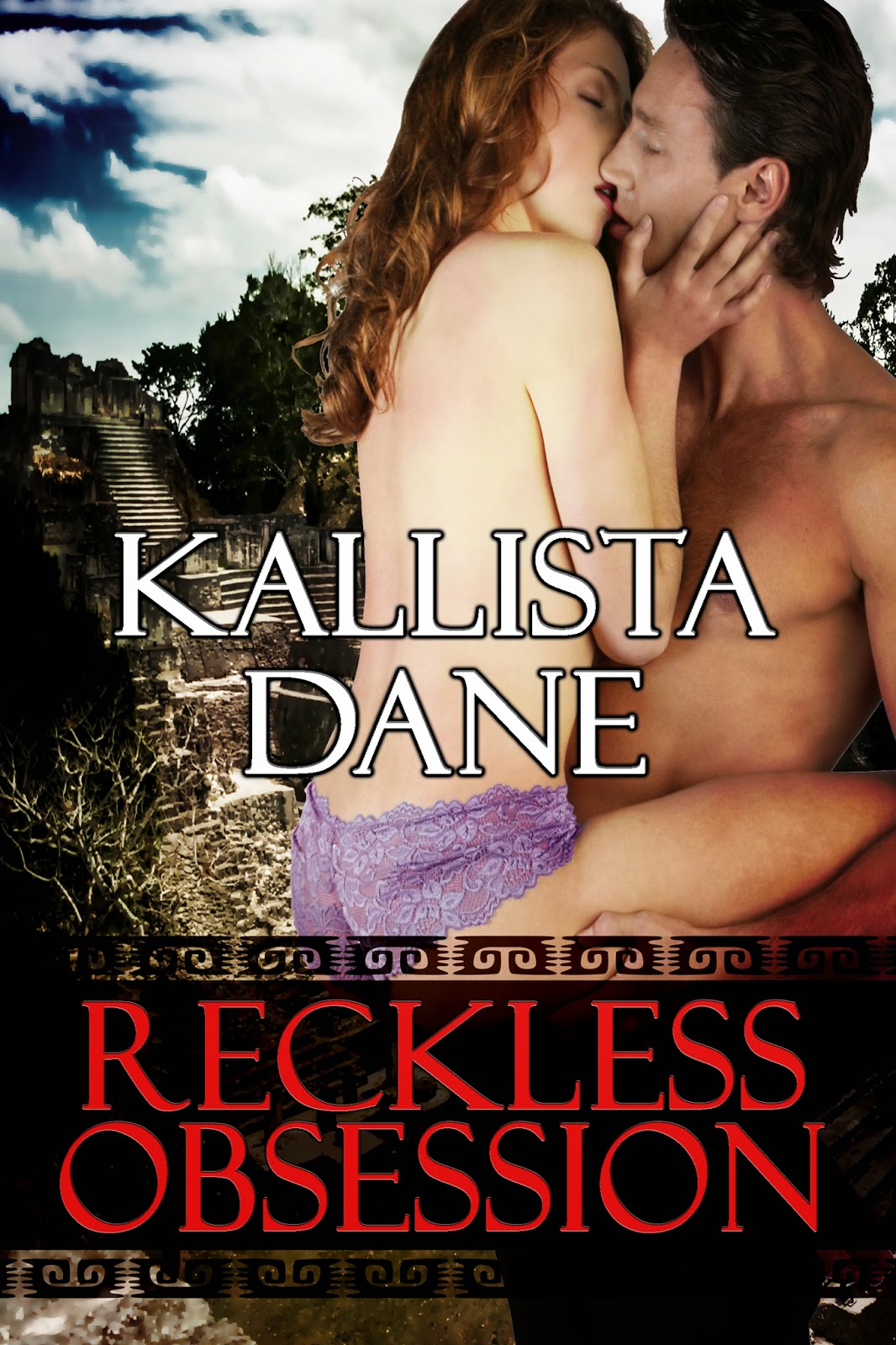 Archaeologist Dr. Savannah Chambers has just discovered a lost Mayan tomb when soldier-for-hire Camaro Kincaid shows up and demands that she follow him into the jungle to save the life of his friend.  She refuses but before she can explain she's not that kind of doctor, she finds herself bent over his knee getting spanked.

Cam is on a clandestine mission deep in the Guatemalan jungle.  To protect them both from a drug cartel, he poses as her ex-lover who's come there to win her back.  He's attracted to the sexy but uptight scholar so he's happy to cooperate - especially since he's a Dom and Savannah in turn is forced to act like his willing sub.


Here's what happens when they first meet:


“I don’t have the time or the energy to argue.  If you were a man, I’d just sock you in the jaw over and over until you finally gave in and came with me.  As it is, I’ll have to resort to the age-old method that guy on the floor probably used to get his woman to do as she’s told.”
He shifted his stance, bent her over his hip and whacked her on the ass.  Hard.
She’d barely begun to register what a vulnerable position she was in when she heard the sharp smack, followed a millisecond later by a white-hot burst of pain on her backside.
Lust vanished.  gasped, frozen in shock.  But when that first smack was followed in quick succession by two more, just as harsh, she shrieked and began struggling.

Stop by and visit my fellow authors for more hot spankings!